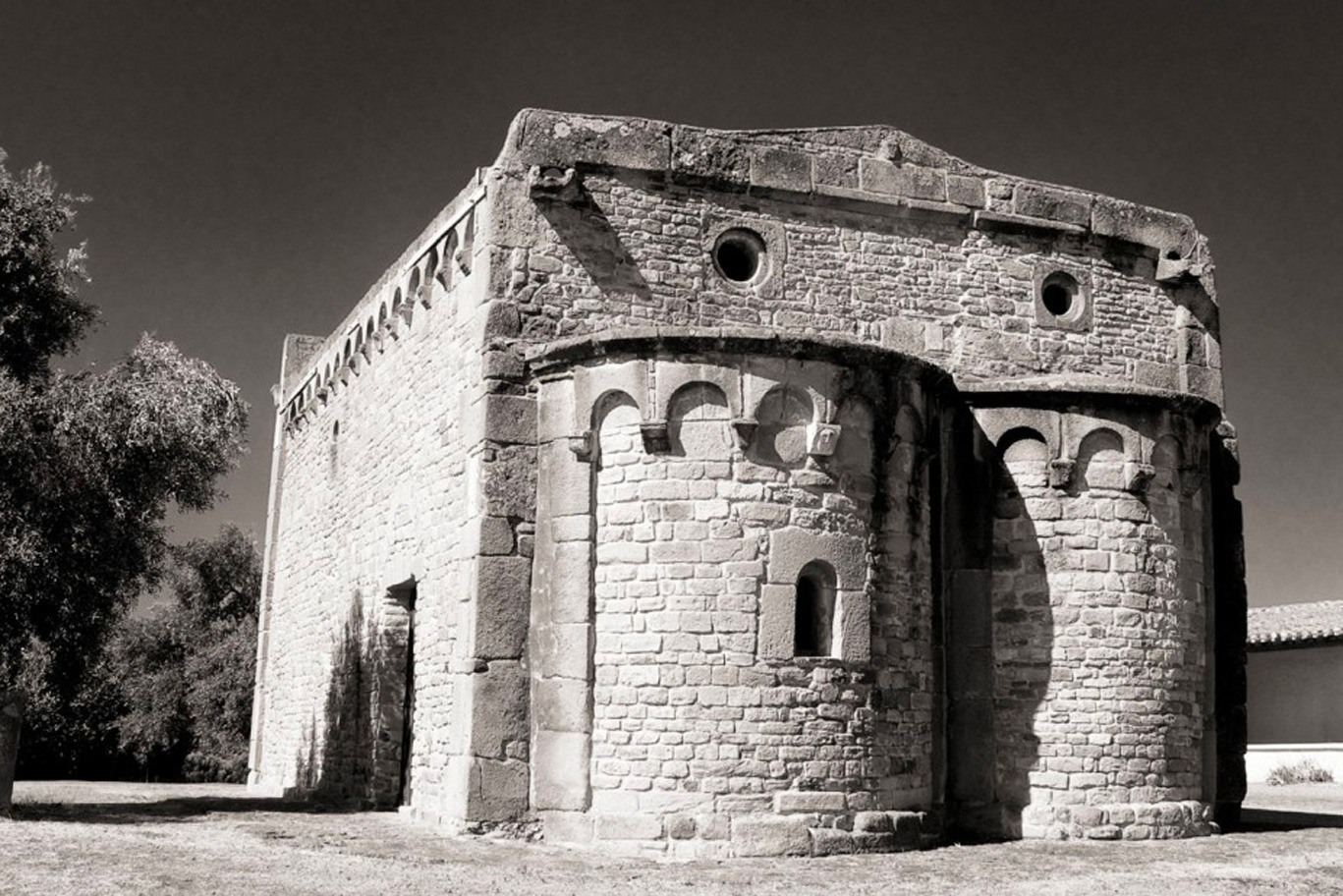 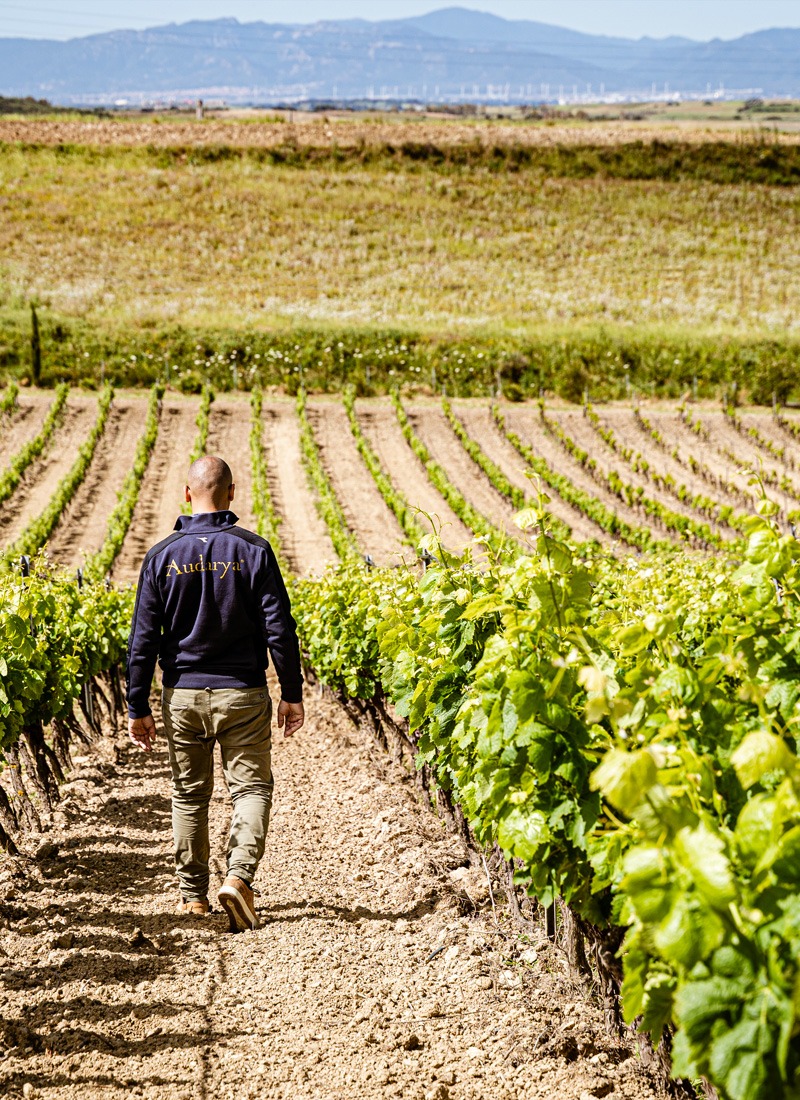 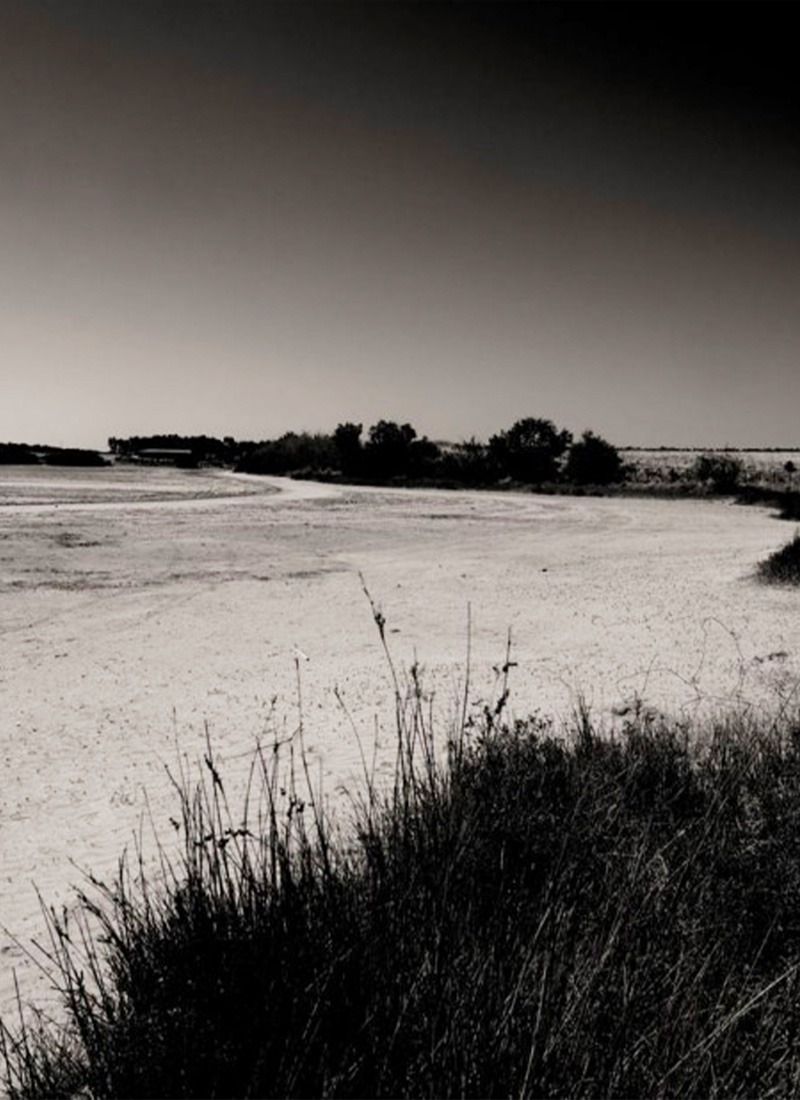 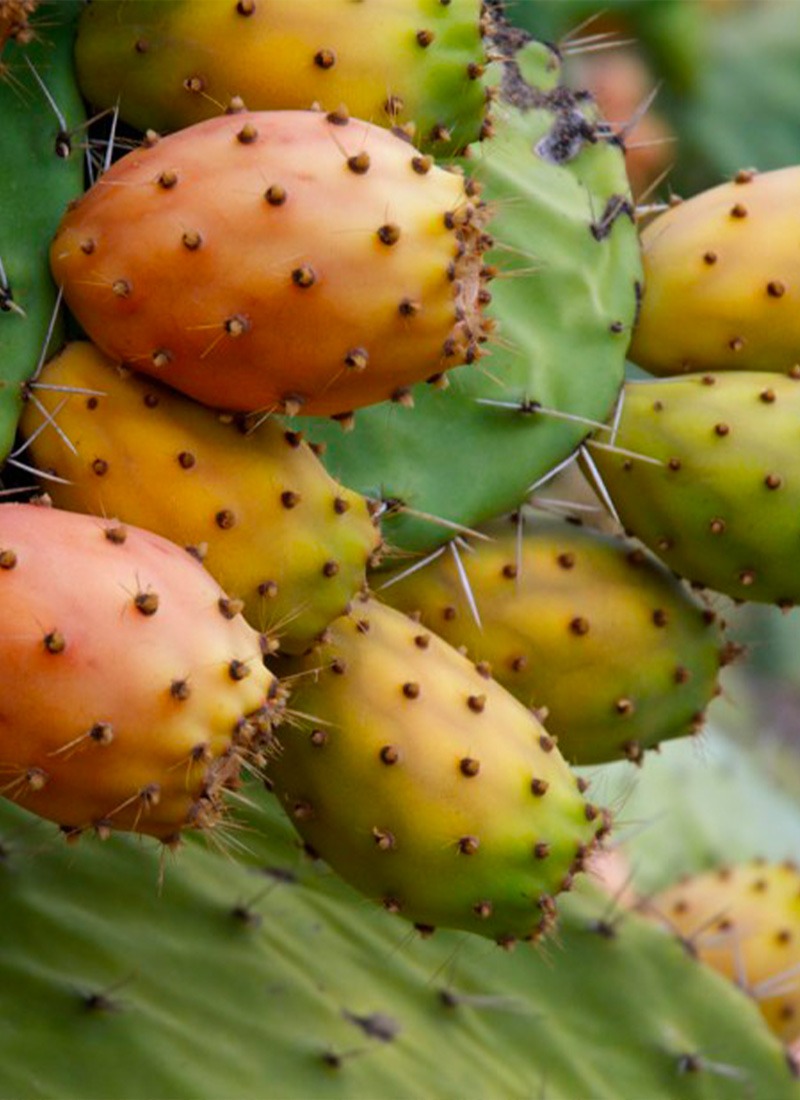 A story that began long ago.

The area where today Serdiana is located has been inhabited since the Neolithic period. Over the centuries it has witnessed the passage of the Nuragic civilization to first the Punic and then the Roman.

After the Vandal and Byzantine domination, Serdiana was part of the judged of Cagliari, in the Middle Age. The construction of the church of Santa Maria di Sibiola dates back to 1125.

In 1257 Serdiana passed to the Giudicato of Arborea and then to the Republic of Pisa in 1297; then it became Aragonese in 1323 and spanish until 1720.

The urban layout of the village still reflects the original housing cluster of the center. The historical center of Serdiana still maintains, in fact, a layout clearly of arabic-spanish origins.

Serdiana is located few kilometers from Su Stani Saliu, home to a rich fauna, including the famous pink flamingos, now settled in Cagliari, and a large population of black-winged stilt.

Serdiana has always been a thriving agricultural center. Currently it is famous for its grape production.